John Brosio studied art at the University of California at Davis. After college he landed his dream job at George Lucas’ special effects company, Industrial Light and Magic, where he created models for Ghostbusters 2 and Back to the Future III. He eventually left Industrial Light and Magic to paint and work on his own creative ideas. Brosio returned to his home in Southern California and continued his art studies at Pasadena’s Art Center College of Design. Brosio’s paintings incorporate modern life scenes with dramatic tornadoes. Brosio who storm chases as a hobby is fascinated by the power and beauty of tornadoes.

John Brosio serves as faculty at Laguna College of Art and Design in Laguna Beach, California. 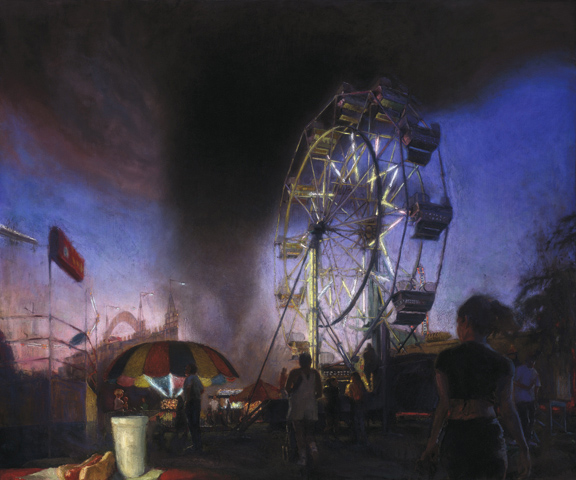 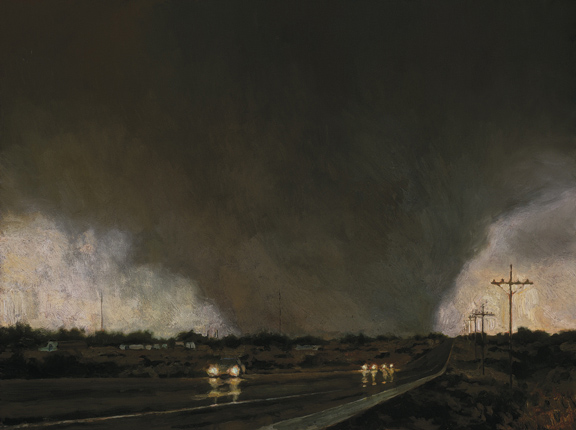 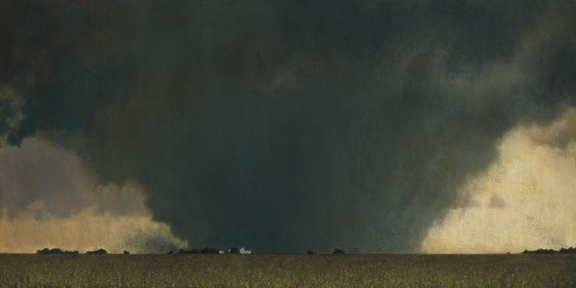 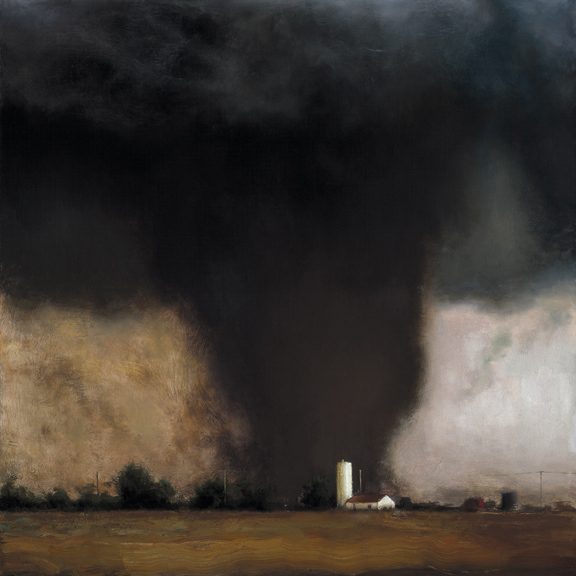