William Stout was born in Salt Lake City, Utah on the way to Los Angeles in 1949. At seventeen he won a full California State Scholarship to the Chouinard Art Institute (California Institute of the Arts) where he obtained his Bachelor’s Degree. William Stout’s murals and paintings are on permanent display at the San Diego Natural History Museum, Houston Museum of Natural Science, Walt Disney’s Animal Kingdom, the Orton Geological Museum, The Museum of the Rockies and the North Carolina Museum of Natural Science.

Having won multiple awards throughout his career, including several Silver Awards from the Society of Illustrators and Spectrum, Stout also owns and operates a publishing company, Terra Nova Press. The company has published thirty-four books on art and the history of art. William Stout resides in Pasadena, California with his perfect wife; they are occasionally visited by their two brilliant sons. 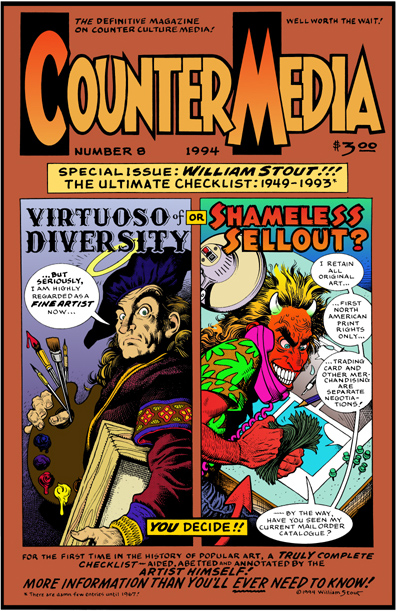 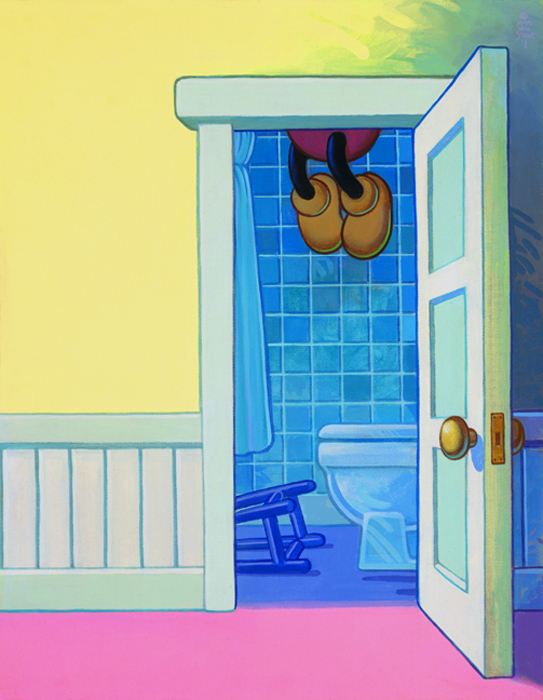 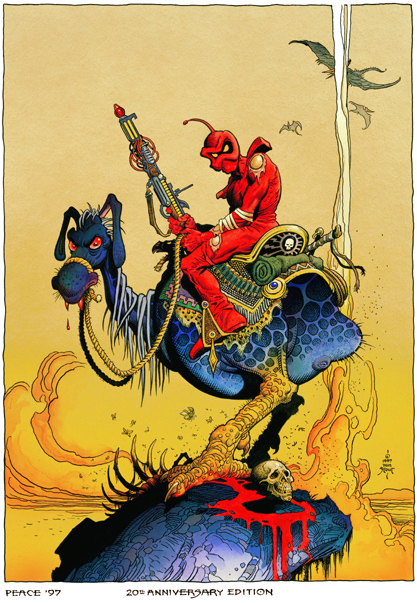 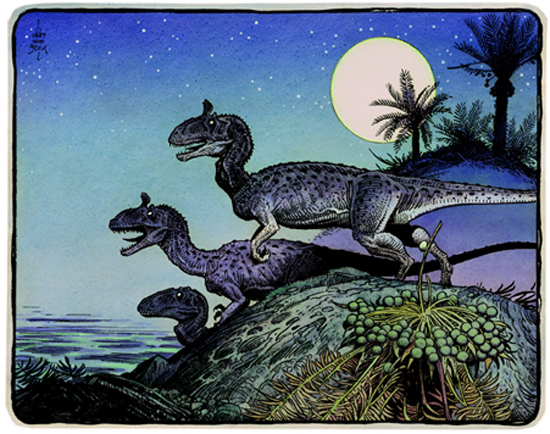 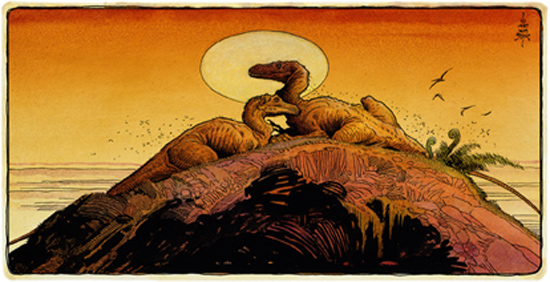 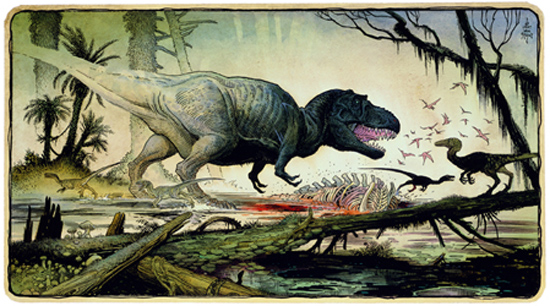 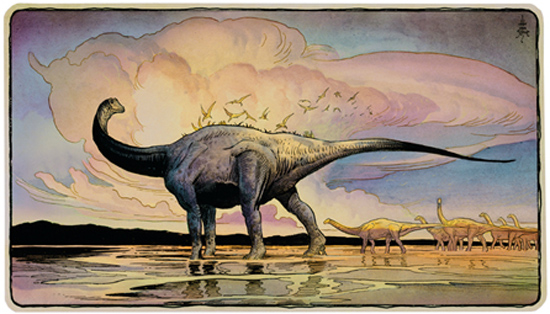 Riders on the Storm 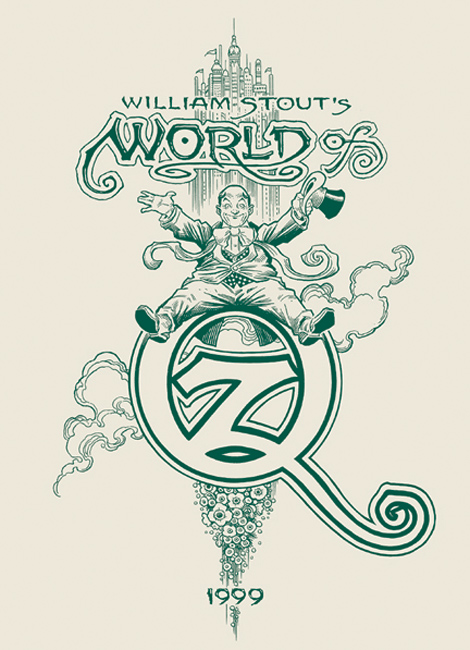 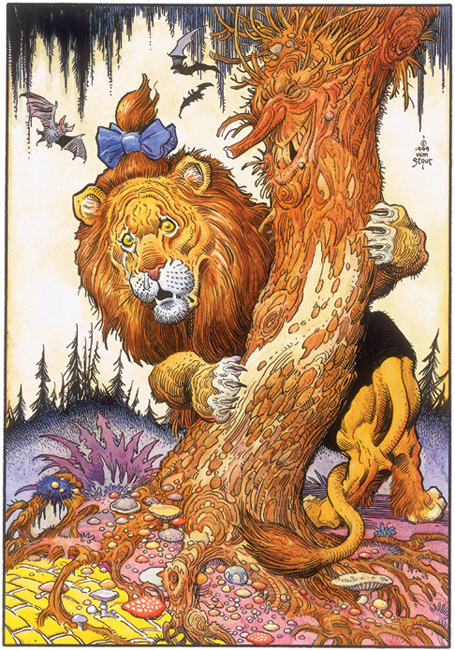 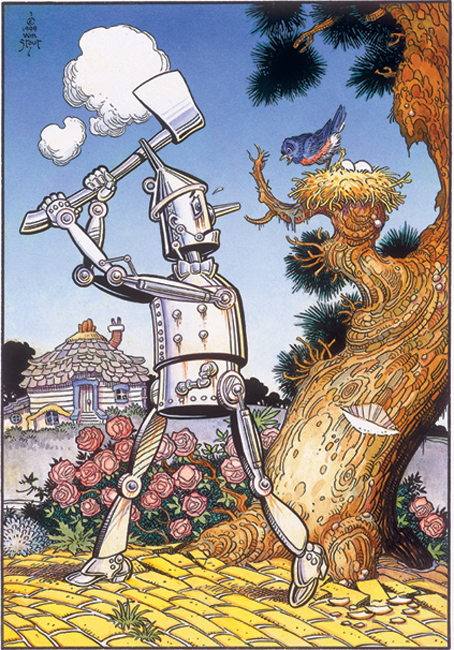 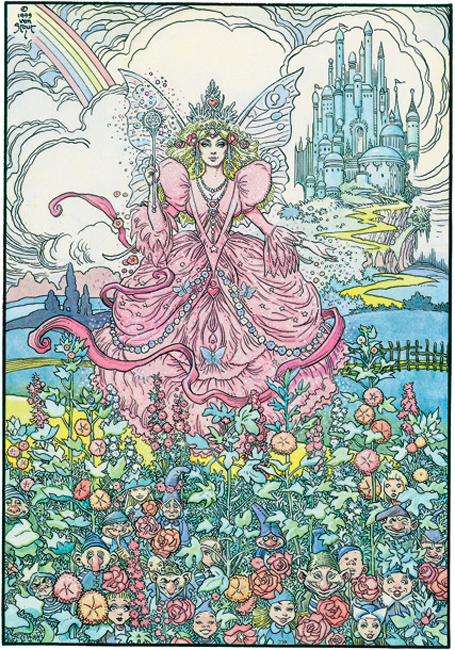 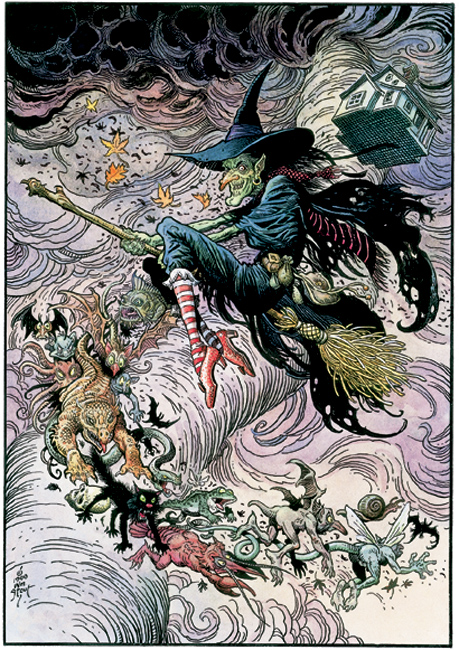 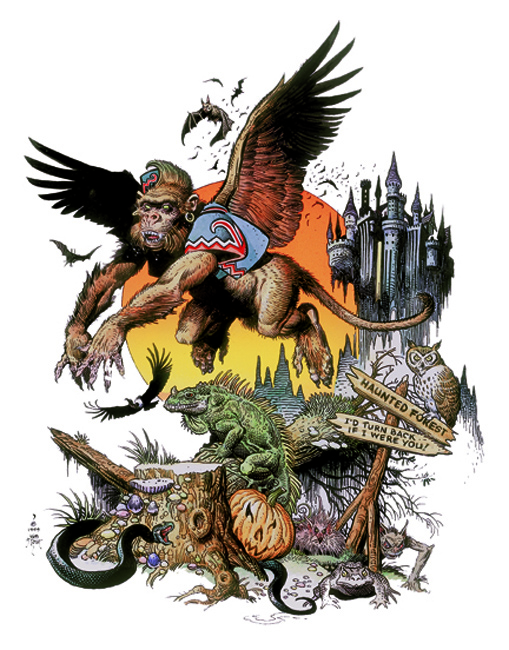