COVID 19 update: We are taking in work and delivering jobs from 10am-2pm Monday-Friday. All transaction take place in our parking lot with masks. You must be wearing a mask. Any questions about Giclée printing should be directed to Scott Williamson at scottw@fineartpublishing.com. Any questions about design, printing or photography should be sent to Blue Trimarchi at mailto:blueone@earthlink.net. Stay Safe Everyone!

A California native, Val Johnson earned a B.A. from the University of California, Santa Barbara before moving to New York City to attend the Parsons School of Design. In New York she studied under Passalacqua and William Clutz and honed her figure drawing skills at the Art Students League. She returned to California to continue illustration training at the Art Center College of Design in Pasadena, where she received a BFA in 1989. Her unique, colorful style contributed to a successful illustration career for publications as Westways Magazine, Better Homes & Gardens Magazine, Movieline Magazine, Shape Magazine, among others. She is also a noted Southern California muralist with more than fifty commissions including the Huntington Medical Foundation Pediatrics and Cedars Sinal Medical Center / Steven Spielberg Ambulatory Care Center. 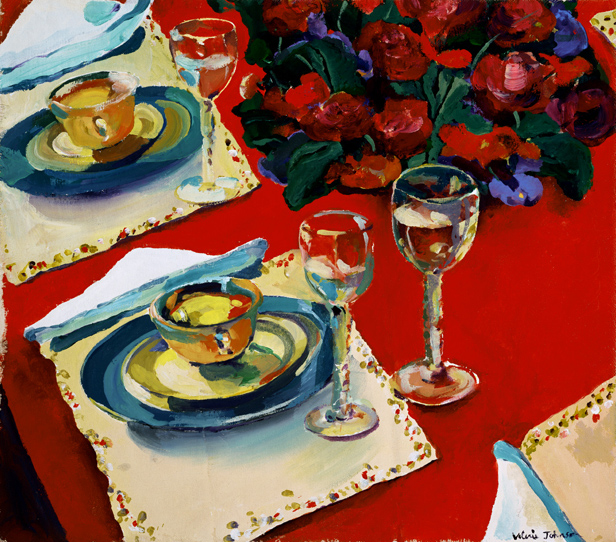 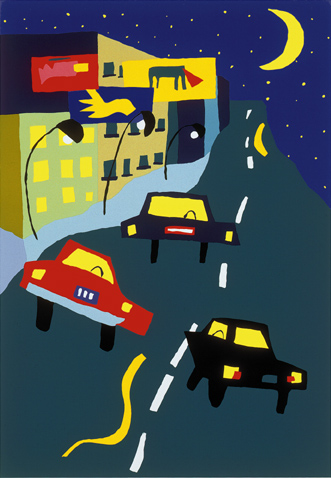 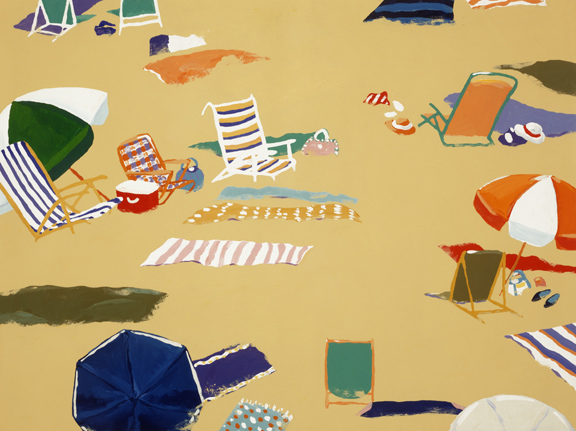 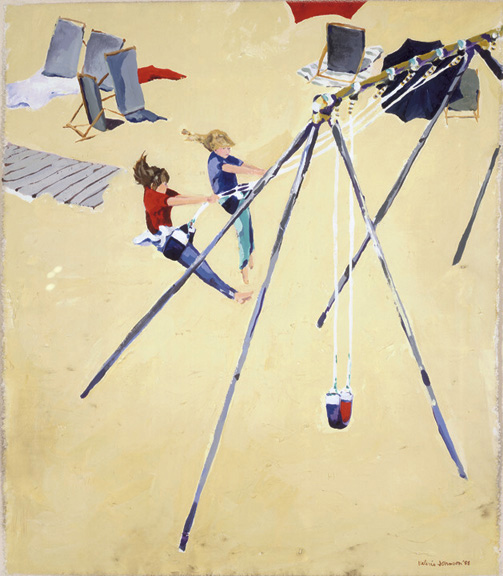 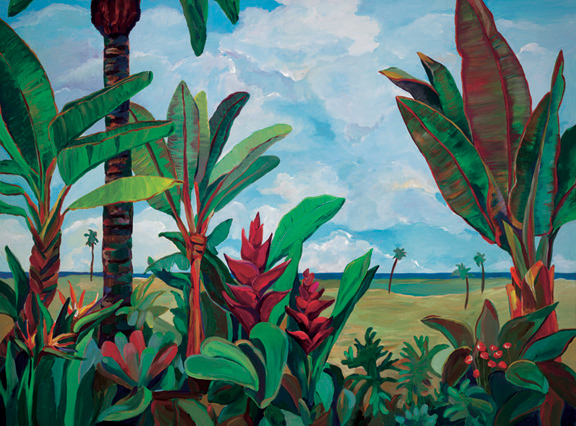 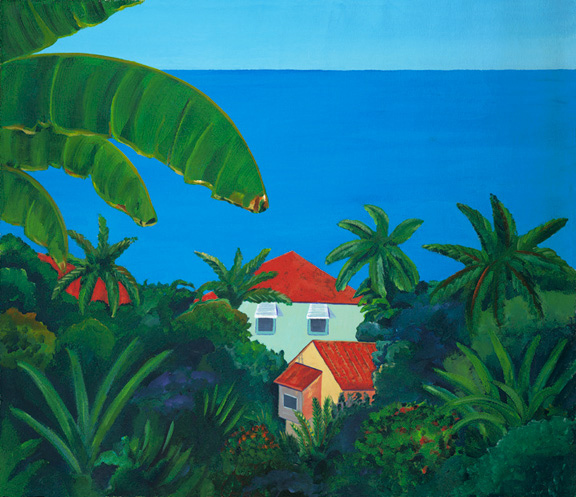